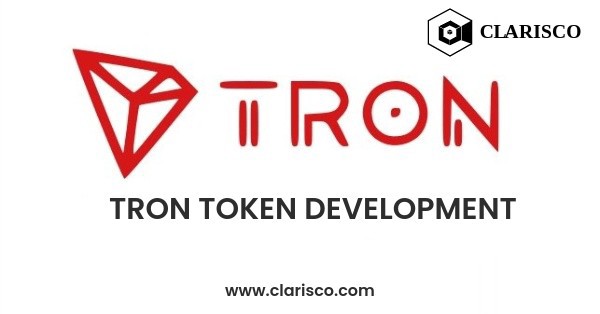 If you are a cryptocurrency enthusiast, you might be well aware of the TRON tokens. But if you are new to the crypto world, you might be wondering what a TRON is and why it is revolutionizing the Blockchain space?

Tron is a blockchain-based decentralized digital platform - developed in 2017 by tech entrepreneur Justin Sun. The native coin of Tron is called Tronix (TRX). Being a major competitor of Ethereum and other alternatives to the Blockchain platform, Tron aims to host a global entertainment system for a cost-effective sharing of digital content. Tron can be considered as the Next-Gen social media outlet that provides you the opportunity to create & share content with anyone, from anywhere in the world.

What are TRC10 Tokens?

TRC10 token is broadly available on the TRON mainnet. TRC10 token is independent of the TRON virtual machine. These tokens are compatible with all the major crypto wallets. Thus, investors and traders can use these tokens with ease.

What are TRC20 Tokens?

TRC20 token is widely known as an Ethereum killer in the blockchain space. This token is becoming one of the primary focuses of crypto enthusiasts. TRC20 token standard helps users achieve hassle-free, secure, and instant transactions.

TRC721 token, as known as the NFT standard, has created wide opportunities among enthusiasts to create NFTs on the TRON blockchain. This token contains technical supporting documents of Tron’s NFT.

2. Due to Tron’s efficient architecture, the Tron network can handle multiple transactions at a time (10,000 transactions per second).

How Tron Token is Used?

One of the significant benefits of Tron Token is that it empowers all the content creators and artists into having ownership over their content, eradicating the need for intermediaries.Tron token has led to a paramount revolution, namely the third web, or web 3.0. This token has enabled the usage of the internet as it was originally intended- as a decentralized & open network. From a developer’s point of view, Tron is exceptional as it allows the development of smart contracts using any high-level language. Tron token has put the users in control of their data. How cool is that?

Tron seems to have a fairly prosperous future ahead as far as the speculations are concerned. Since the entertainment industry is growing at a rapid pace, it will add to the utility of cryptocurrencies.  Tron’s plan to improve the transaction speed from Ten Thousand transactions per second to “tens of thousands of transactions per second” in the future, is something to look forward to!