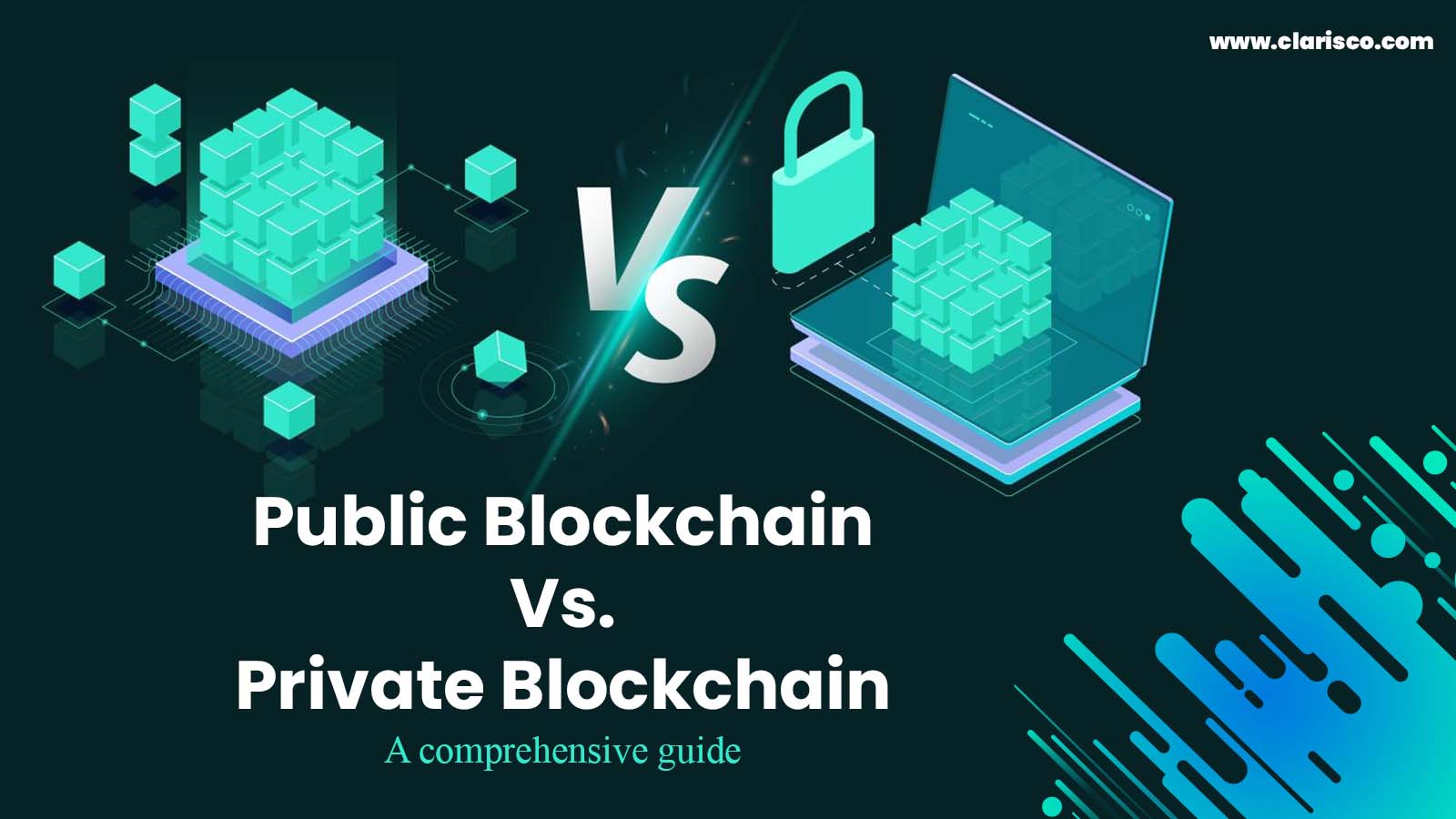 Have you ever wondered what is the main reason why people use blockchain technology? The point is that it creates a high level of trust to protect your data and processes in a secure network. Since the founding of Bitcoin by Satoshi Nakamoto in 2008, blockchain technology has disrupted every industry as it has been rapidly adopted by companies of all sizes, small, medium, and large. And many companies have realized the revolutionary potential of this technology and are trying to apply it in their daily activities.

Blockchain technology is becoming the latest trend and has created a lot of buzz in the tech industry. Many startups and entrepreneurs have started their businesses based on blockchain development services. Blockchain has become the talk of the town today. Blockchain technology has created a lot of buzz in many industries such as banking, finance, healthcare, supply chain management, and more. This technology has also proven its great potential in the creation of digital currency. Thus, this technology brought us Bitcoin and Ethereum. Now it is popular all over the world.

It is a distributed, decentralized, ever-growing ledger with a list of records stored in block format. These blocks are connected to the blockchain using cryptography that keeps transactions confidential. A blockchain is a collection of immutable (tamper-proof) records managed by a collection of computers, not a central authority. All data that is provided in this network is known to all participants, and each of them is responsible for their own actions. Blockchain completely defines a democratic system.

After the birth of digital currency, blockchain technology got familiar to most people. The widespread of blockchain technology has eloped to develop many services in blockchain development. Blockchain has not only benefited the digital currency development, but it has also been used in other big sectors like Data analytics, supply chain management, Agriculture, Tourism, and much more. Generally, blockchain has two major types namely public and private blockchain. In this article, let us analyze the major difference between the private and public features along with its features.

What is a Public Blockchain?

What is a private Blockchain?

Before looking at the differences between these two types of blockchain. Let's first look at the similarities between them.

Similarities of public and private blockchain

Blockchain technology have evolved over the years, and the terms are often confusing. This is because private and public blockchains have some similarities.

Now let's look at the main differences between public and private blockchains. 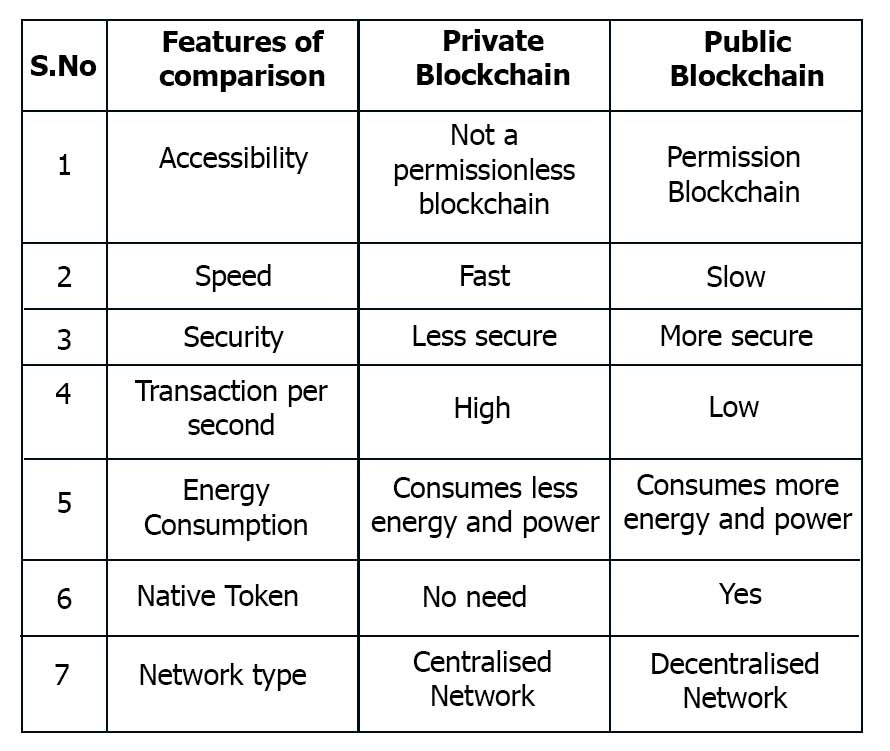 Public Blockchain vs Private Blockchain: Which to Choose?

Currently, security measures for public blockchains are being strengthened. Moreover, their value will increase even more in the future. However, Private blockchain providers will help a user to control and limits access to certain individuals. This is why these two blockchain technologies serve different business scenarios. Public blockchains offer better services to B2C players. While private blockchains are more suitable for B2B scenarios. So ultimately, the adoption of private or public blockchain depends on the organization using it. Therefore, a business must choose a type of blockchain platform. The final decision is entirely based on the customer's needs. You can also consult with us, clarisco solutions. We provide a well-delivered product based on your requirements and moreover, we are pleased in providing blockchain development services. Join us and Enjoy emerging technology!