Metaverse - The Next Big Thing 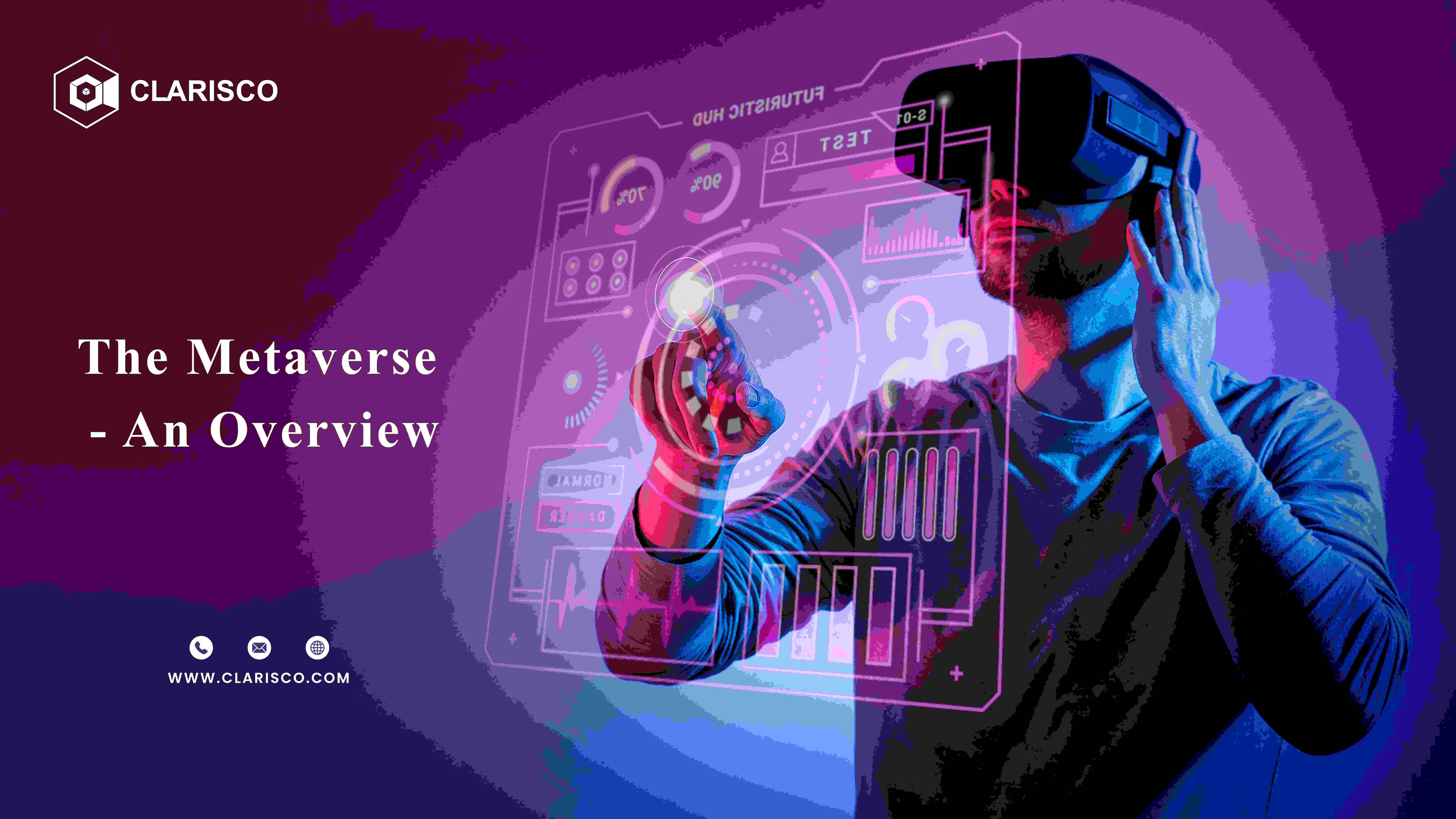 The metaverse envisions a new way to interact with humans and bots. It allows them to socialize, shop, do business, and play games. This is the metaverse of tomorrow. If the metaverse is only the internet, what about the internet's future? In 99.99% of cases, if the term is correctly used you can replace "metaverse", with "internet", and it will mean the exact same thing.

The metaverse currently consists of a mix of hardware, software, and unrelated experiences. Perhaps a game, or a training session. Military trainers and companies are also using virtual reality to train their soldiers. Students can access training documents and videos via assisted reality devices. Instructors can also live stream classes to students.

When they discuss it, Mark Zuckerberg and other tech leaders envision a different metaverse. The metaverse, currently in development, would be very close to reality and constantly on. It would have its own currency, and all objects in the metaverse could be used in interoperable ways. For instance, you can wear a hoodie you bought in one corner in the metaverse to any other place you visit.

Metaverse - is it the same as virtual reality?

"Calling the metaverse virtual reality is like saying that the phone is an application."

Matthew Ball published a nine-part primer in June 2021. It covers the framework, hardware, and networking as well as payments, content services, evolving user behavior, and payment methods. Ball originally wrote about the metaverse in order to explain why the past year has been such a turning point in virtual reality. Ball saw Fortnite's worldbuilding and its growing popularity as important milestones in the metaverse.

He said, "In 2018, it was really easy to see that this wasn't a game. It was something quite distinct." It was taking ideas that have been growing slowly for a while and changing them in a way that felt critically different.

Ball stated that it is a mistake to use inconsistent metaverse definitions as evidence that the idea was just a buzzword.

Metaverse - is it relevant?

If you are in charge of training or work in the manufacturing industry, you will be the first to use the metaverse's building blocks.

Nathan Pettyjohn is the commercial AR/VR leader of the Lenovo intelligent device group. He said that manufacturing is the most important vertical for Lenovo's AR/VR products, especially for companies who want their workers in the field or warehouse to be able to use augmented reality as a means of providing assistance. He said, "It's almost like having an Android tablet right in front of you." It's also an all-in-one device, so you don't need to be tied to a computer box or a smartphone.

Metaverse - why is it necessary?

A massive technological infrastructure will be required for the metaverse, including computing power and edge computing, 3D imaging, content to finance, and commerce systems. Every company that is online will want to own a piece of the metaverse, as it's the next evolution of the internet.

Real-world Use Cases of the Metaverse
Prominent real-world use cases of Metaverse  include :
Sports and entertainment
Healthcare
Training
One of the most common uses of Metaverse is training. Entertainment was the first industry to offer virtual reality experiences to customers. Healthcare and manufacturing were the first to include mixed reality and augmented realities experiences for employees.
These are just a few examples of companies that are currently using the building blocks from the metaverse to create new products or services and remote training.

Mark Zuckerberg revealed at Connect 2021 that he was changing Facebook’s name to Meta. This was to reflect the company's renewed focus on the next iteration of mobile internet. Zuckerberg believes interoperability and open standards are key to success in this new "place", which doesn't yet exist.
The company will invest $150 million to create a fund that trains people to build the metaverse and to subsidize devices that people use to access it. Zuckerberg stated that the company will invest billions over the next decade in the metaverse.

Conclusion
The metaverse could evolve to be a more intuitive internet. Websites may be likened to walking into physical stores. This is something that our brains and bodies may better understand.
It's obvious that we can't replace real-world experiences. We won't stop using existing platforms like video-conferencing. The metaverse is the next evolutionary stage of the internet and provides a new set of communication tools that can be used for specific purposes and less for other things.
The metaverse is the web. But spatial. Built with game engines. NFTs, too. We don't know where it will lead us.

Looking forward to building a Metaverse? Contact us today!.